About Lloyd's of London 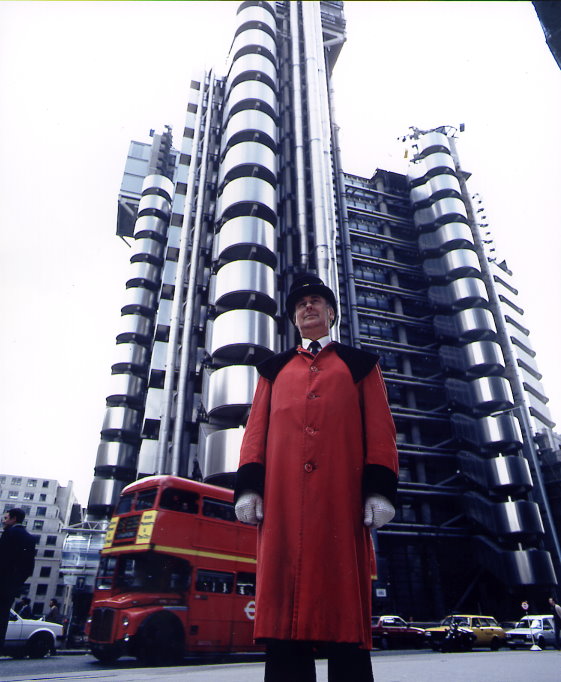 Lloyd's of London is quite unique among insurers in several important respects. First, of course, is its longevity. Beginning at Edward Lloyd's London Coffee House in 1688, Lloyd's has grown to become the longest standing and most widely trusted insurance market in the world.

Unlike other insurers, Lloyd's is truly an insurance market, consisting of numerous syndicates which operate like independent insurance carriers. Nevertheless, these syndicates cooperate to reduce and spread the risk among themselves by means of the subscription market model which dates back to the practice of posting lineslips on the wall of the Lloyd's Coffee House. These original lineslips would contain a description of a particular voyage at the top followed by a horizontal line. Under the line, wealthy individuals ("underwriters") would sign their names along with the percent of the voyage they are willing to insure. This approach of shared risk through consensus/cooperative underwriting has withstood the test of time.

In the United States today, Lloyd's writes insurance in most jurisdictions on a surplus line, non-admitted or unlicensed basis. This allows Lloyd's the flexibility to craft custom policy wordings which is the hallmark of its reputation for innovation to meet the ever changing needs of insureds worldwide.

As a surplus line carrier, however, Lloyd's generally does not participate in the various state-run insurance guarantee funds established to deal with admitted insurer insolvencies. Even so, Lloyd's employs a unique approach to dealing with the risk of syndicate failures.

All Lloyd's syndicates are required to pay into a Central Fund which has been established to step in to meet the claim obligations of any defunct syndicate. Thus Lloyd's stands unique among most other surplus line carriers which essentially provide no insolvency protection whatsoever for their insureds.

In addition, unlike the cumbersome and drawn out process of seeking indemnification from a state-run guarantee fund following an admitted carrier insolvency, the involvement of the Central Fund is normally imperceptible to the typical insured. An insured can simply go forward with the normal claims process in spite of the fact that one of the syndicates underwriting the policy may have suffered a debilitating financial embarrassment. Further, unlike most state guarantee funds, Lloyd's imposes no arbitrary liability caps which are often lower than the limits of liability the insured bargained for.

These features are just a sampling of some of the many aspects of the Lloyd's market which undergird its international reputation for reliability, flexibility and security.